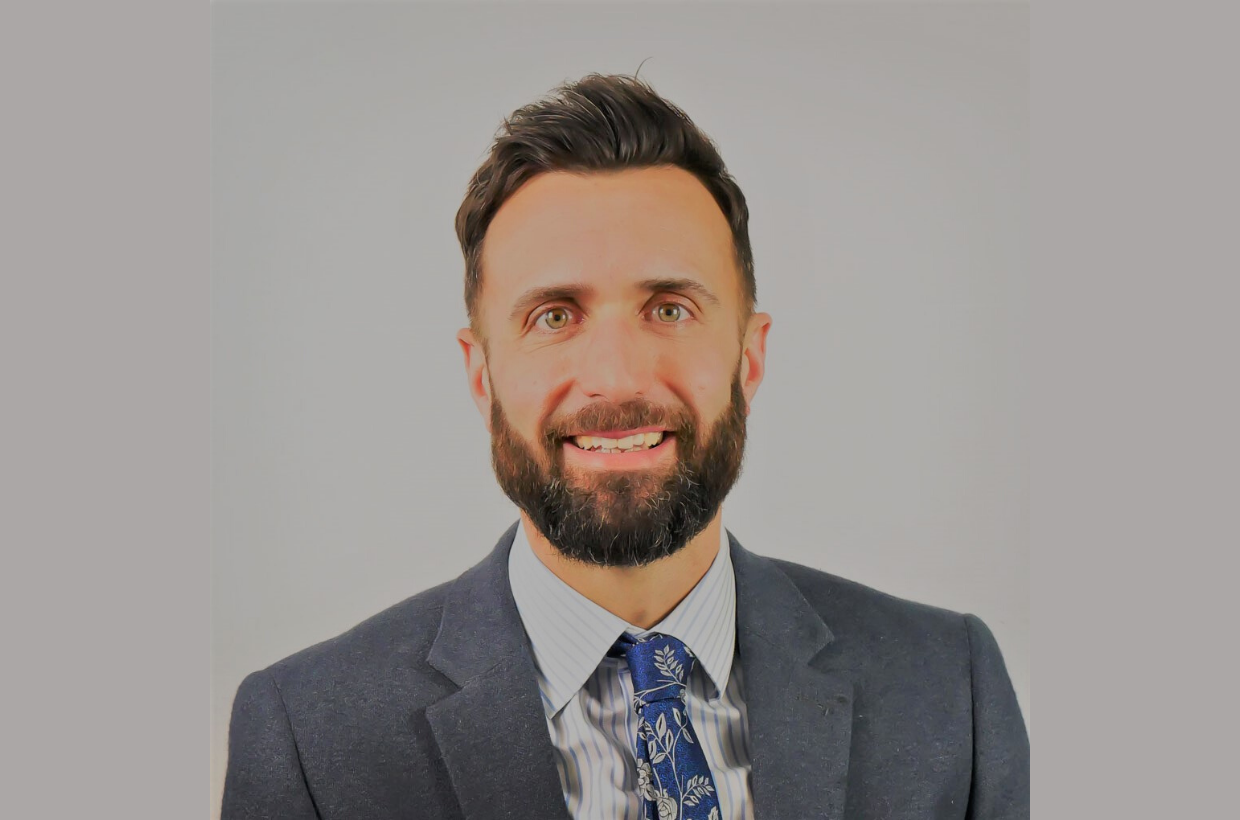 Replacing previous principal Rachel Skates, who is taking up headship at another of The White Horse Federation’s schools, Mr Edmonds will use his passion and experience to bring added stability to our school.

Before joining The White Horse Federation’s central staff, Mr Edmonds was the assistant principal at Drove Primary School, having previously filled the roles of year 3 class teacher and head of key stage 2.

Upon being appointed interim principal, Mr Edmonds said: “I am delighted to be joining the Mountford Manor community and look forward to working with the fantastic children and staff. I am passionate about ensuring the school continues to provide high educational standards alongside embracing and continuing the care it gives to its pupils.”

“I am excited to start this amazing opportunity and look forward to meeting with parents and the community in the first few weeks of the new year.”

Lee’s knowledge and teaching expertise will strengthen our leadership team as we build upon the progress we have made in recent months.

Julian Morgan, the federation’s regional director for Swindon, said: “I am delighted to welcome Lee Edmonds to Mountford Manor as the school’s interim principal. Lee is someone I have worked closely with at the federation, and he has shown the leadership skills required to continue the excellent progress the school has made under Rachel Skates.”

“I am looking forward to working with Lee and supporting him and the senior leadership team as we continue to improve outcomes for pupils, staff, and the Mountford Manor school community.”

Mr Edmonds’ appointment at Mountford Manor will begin in January. As Lee transitions from his role at The White Horse Federation to his new appointment as interim principal of Mountford Manor Primary School, he will enter consultation with staff and parents to learn more about the challenges facing the school and its roadmap for improvement.

Once he is in post, Mr Edmonds will communicate his vision and strategy for improvement at the academy in a statement addressed to staff, parents, and the local press.

Next in School News

At the heart of The White Horse Federation is a belief in using collaboration to provide a first-class education to a wide range of children. This means that every child understands what they are capable of, and can collectively strive for excellence.