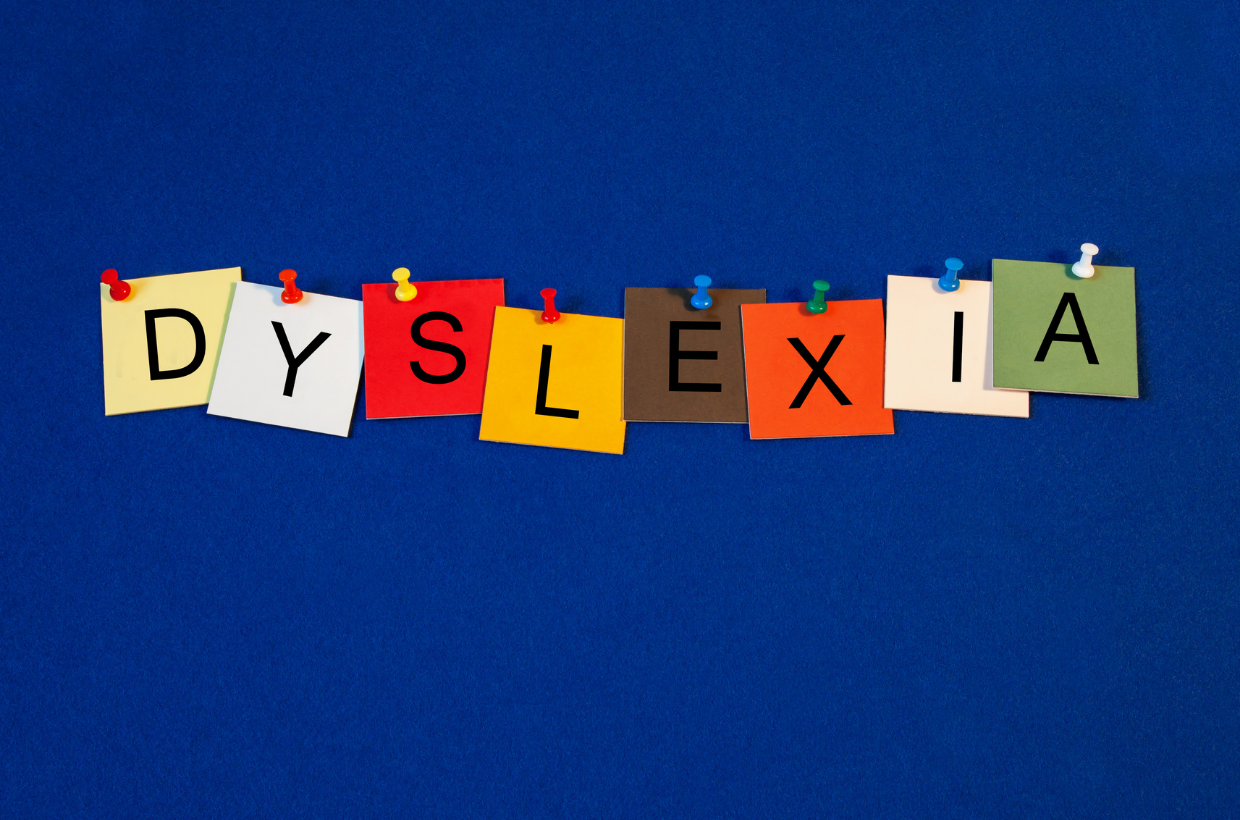 Dyslexia is a learning difficulty that affects millions of people every day. However, not everyone understands the nature of dyslexia. Over the next week, our pupils will be taking part in Dyslexia Awareness Week to better understand the learning difficulty and challenge common misconceptions so they can become better supporters of those who have dyslexia.

According to the British Dyslexia Association (BDA), the driving force behind Dyslexia Awareness Week, 10% of the British population are dyslexic, 4% severely so. Despite the number of people who have dyslexia, a large amount of the population do not have an understanding of what dyslexia is or the effects it has. It is this lack of understanding that often presents unnecessary barriers for people with dyslexia.

Through Dyslexia Awareness Week, the BDA strives to improve knowledge of the learning difficulty, raise awareness of how commonplace it is, and alter the public perception of people with dyslexia.

At Mountford Manor Primary School, we understand just how important it is for dyslexia to be identified swiftly. Children with dyslexia can experience stress, anxiety, and low self-esteem due to the extra difficulty learning. The sooner the condition is recognised, the quicker support can be provided and lessons tailored, allowing us to help pupils develop at their own speed and in comfort.

With our current framework, and activities being used to educate children about dyslexia, we are working to remove the stigma attached to the learning difficulty and provide the necessary support for our pupils with dyslexia.

Next in School News

At the heart of The White Horse Federation is a belief in using collaboration to provide a first-class education to a wide range of children. This means that every child understands what they are capable of, and can collectively strive for excellence.